Behind the Scenes at the International Boston Seafood Show 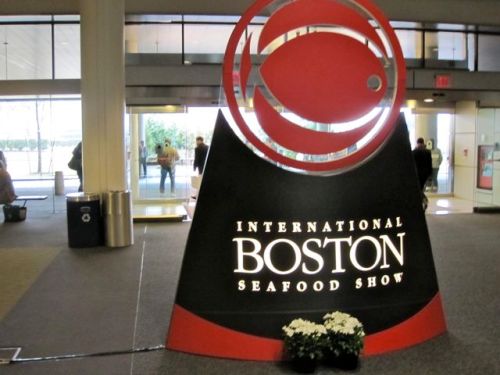 Recently Sarah and three colleagues from Quality Seafood Market attended the International Boston Seafood Show – the largest seafood trade show in North America. The exhibition hall was filled with 1700 vendor booths, all pushing their product or service. Here’s a list of some of Sarah’s favorite sites, flavors, and other experiences from Boston, Mass…

In addition to touring the floor, the Quality Seafood team also attended several educational seminars designed for industry professionals. You can read a recap of the panel “Restoring Consumer Confidence in Gulf Seafood” on the Quality Seafood Market blog.